Earlier in the year I started doing links posts. Then there was a month when I didn't have enough new links. Then I had far, far too many, and didn't feel like sorting through them for a considerable while, during which time the list grew longer and longer. So, after a long absence, here is a bunch of links.

Vox: 7 things the most-highlighted passages tell us about American readers.

A true story of Turkish politics. It tells the strange tale of a coup, launched by democratically-elected politicians, against the military leaders.

Yet another reason to protest against the Chinese government: it gets you lavish, all-expenses paid holidays.

I wonder what became of this: an attempt to crowd-fund a drone for the defence of Ukraine.

Why is Barcelona FC so strong: Tiki-Taka or Lionel Messi?

We're nearing Christmas, so why not celebrate in the traditional way? That is, to have a man on hand to perform "one whistle, one jump and one fart." That man went down in history as Roland the Farter.

A rather more modern entertainment: rap mash-ups, to the Thomas the Tank Engine theme tune.

Theological Engineering Exam. "For all questions, assume a perfectly spherical Jesus of constant density D... 25 grams of wafers and 20 ml of cheap wine undergo transubstantiation and become the flesh and blood of our Lord. How many Joules of heat are released by the transformation?"

An artist's impression of what various Pokemon would look like if they were real. Some of them look fine (e.g. Eevee), some look different but alright (e.g. Pikachu), and Togepi looks disgusting.

Philosophers have argued for many years on the possibility of zombies which lack concious experience. The answer to this question has an important implication: whether zombies should be regarded as capital or as labour.

Speaking of philosophers: the views of major political philosophers, explained with reference to the question "Should Batman kill The Joker?"

The story of Isabel Moctezuma, daughter of the Aztec emperor Moctezuma II. By the age of 18 she was a widow four times over, and had been impregnated by Hernan Cortes. She is presumably an outlier, but still it causes one to wonder: if this was how bad it was for women in the royalty, how terrible must life have been for the average woman in those times.

While I'm in a feminist mood, I'll link to this fascinating review of the Hermione Granger series of books and this picture of the wrong way to stare at a girl: 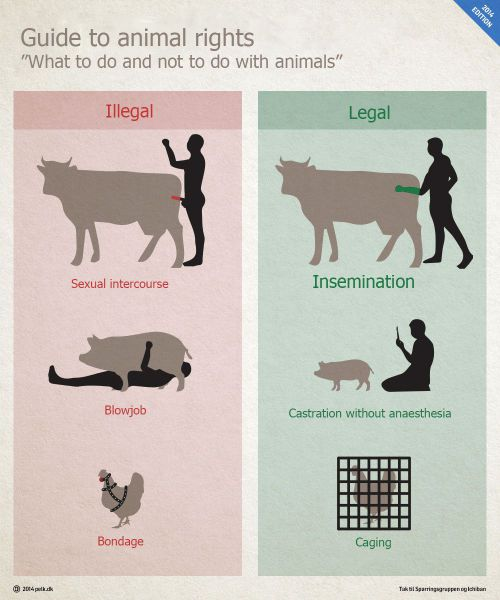 Also, yet another reason not to trust the state to handle this kind of thing: a man spends six months on bail for receiving, not making, a video in which a woman was believed to be having sex with a tiger. What happened after six months? The police finally realised that the tiger was talking, and that it was a man in a tiger suit.