Perhaps the people who made this film had something of an intention to make an adaptation of the book, but it felt far more like a poorly-scripted Dungeons and Dragons campaign. A full list of things I dislike about this film would be long, impractical, and would arguably require me to watch the whole film rather than just the first hour and the last few minutes. However, here are some lowlights:


With my dislike of the film sated, I'll just note two things which amazed/shocked me. First, look at these pictures of Eustace Scrubb:

After you've finished being creeped out by how much a boy can look like a lizard, would you guess that the actor playing him was 16 at the time of filming?

Second, note the girl on the right. That's Lucy Pevensie, as portrayed by Georgie Henley. This is a picture of her looking incredibly cute upon first encountering Narnia: 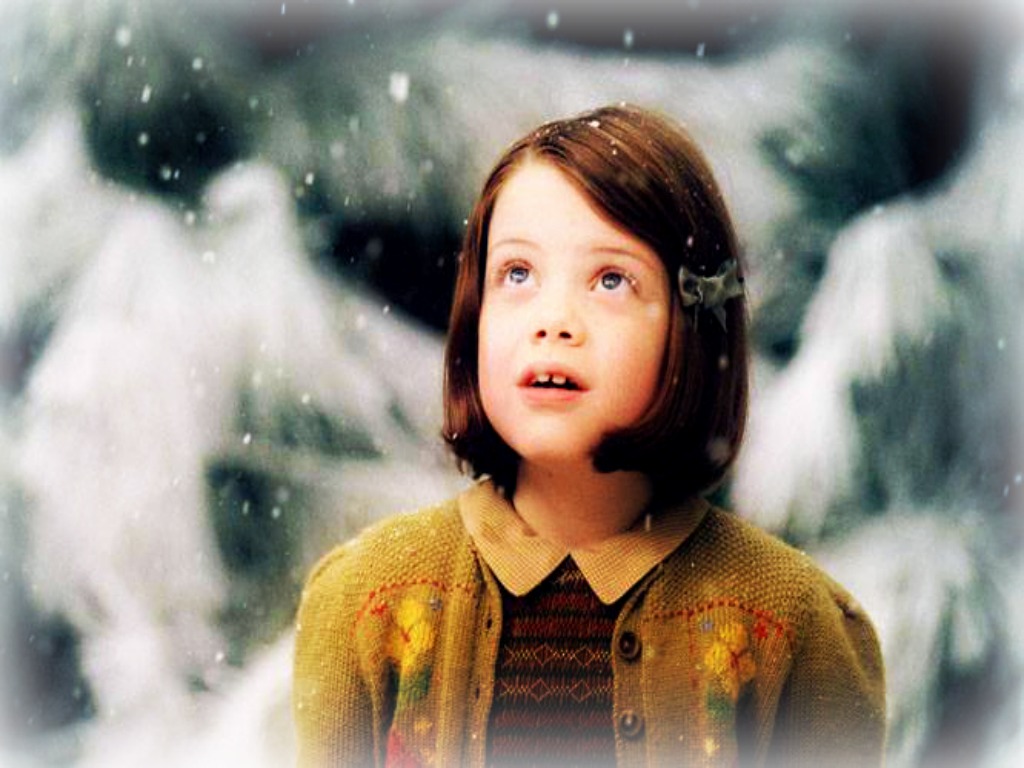 This is a picture of her looking incredibly cute while talking to Mr Tumnus after her coronation: 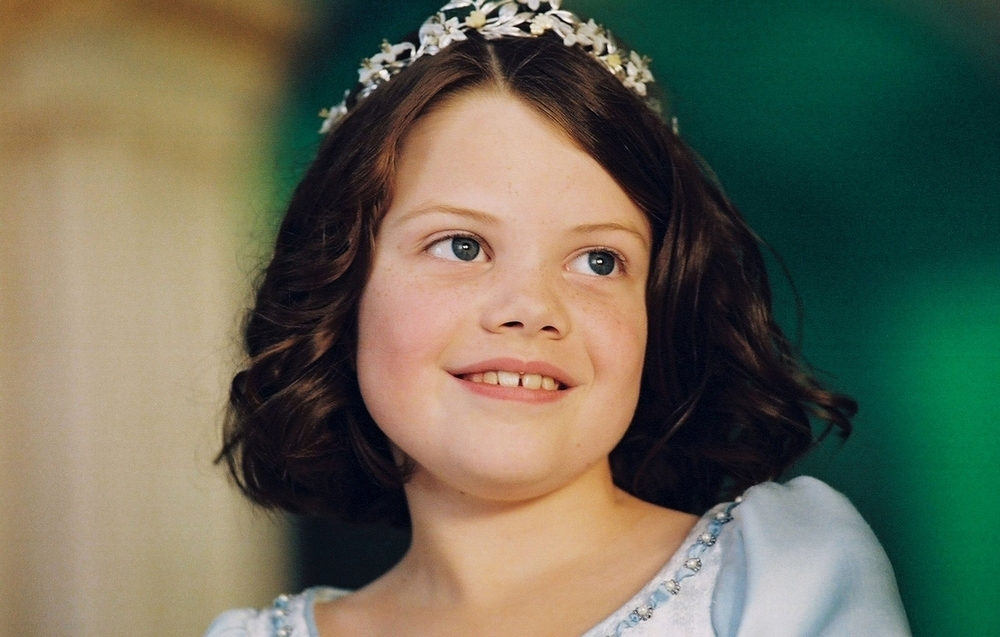 And this is the picture which appears at the top of her page on TV Tropes; CHILDHOOD. RUINED.
Posted by Andrew at 15:35